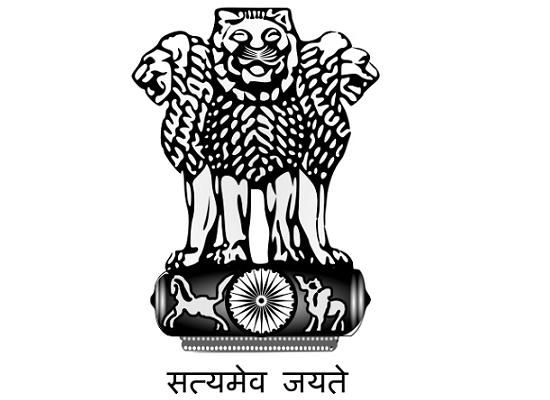 THE GAZETTE OF INDIA

An Act to provide for the constitution and regulation of an armed force of the Union for providing proximate security to the Prime Minister of India and the 1[former Prime Ministers of India and members of their immediate families] and for matters connected therewith.

BE it enacted by Parliament in the Thirty-ninth Year of the Republic of India as follow: